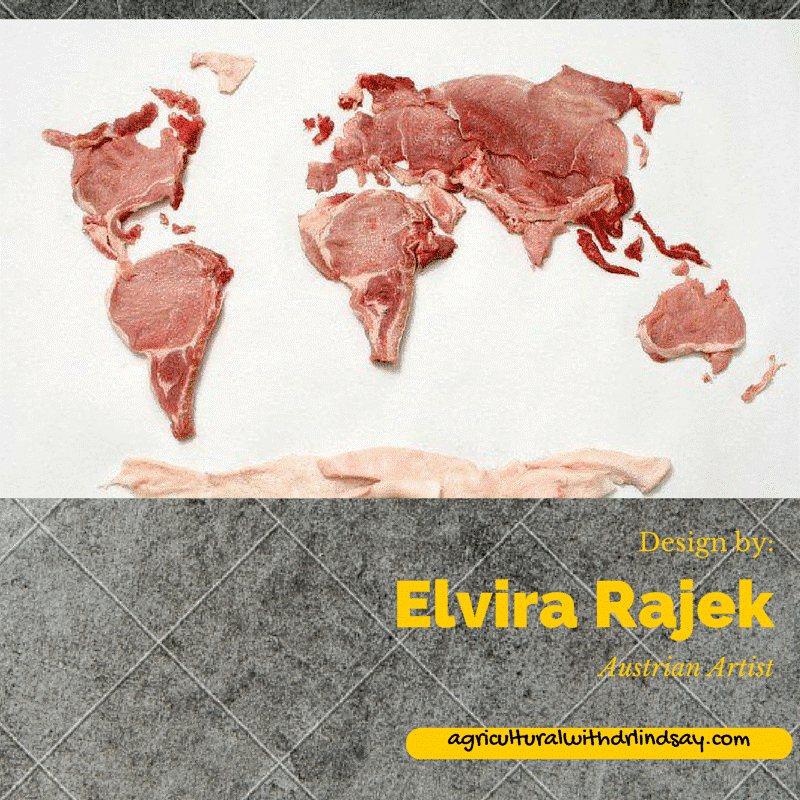 One of the daily publications I subscribe to is MeatingPlace. If you are interested in getting daily updates on meat industry happenings, then this publication is for you. Recently MeatingPlace reported about meat consumption trends, as released by Euromonitor International: Encouraging results for the fresh meat industry.

Anastasia Alieva, Head of Fresh Food Research, attributes this growth to increased prosperity and rising populations. She indicates since 2009, India’s annual disposable income has increased by 95% and meat consumption increased by nearly 50% during the same time period.

– Poultry is the most popular meat in the world, increasing by 4% in volume to reach 85 billion tones in 2014.

– India, where 1/3 of the population is vegetarian, emerged as the top growing meat market in the world in 2014.

– In China, demand for beef and veal increased by 5%, where demand for pork increased by 3% in 2014. Again this is attributed to an increase in per capita disposable income.

– Greece experienced the most severe decline of meat consumption in 2014, followed by Germany and the Netherlands.

– Meat consumption in the U.S. decreased by 1% in 2014. This is attributed to health concerns, ethical, sustainability, and religious issues that portray meat in a negative light. Additionally, more Westerners are trying vegetarian, vegan, pescetarian, flexitarian, or vegetable oriented diet.

– Lamb and goat consumption is increasing due to the rising interest of exotic and rare meats, as well as the popularity in Middle Eastern cuisine.

This research indicates that in developed countries, poultry has become certer of the plate for many consumers at the expense of red meat. Oppositely, in developing countries, consumers are seeking out higher priced, red meat in favor of pork or poultry. 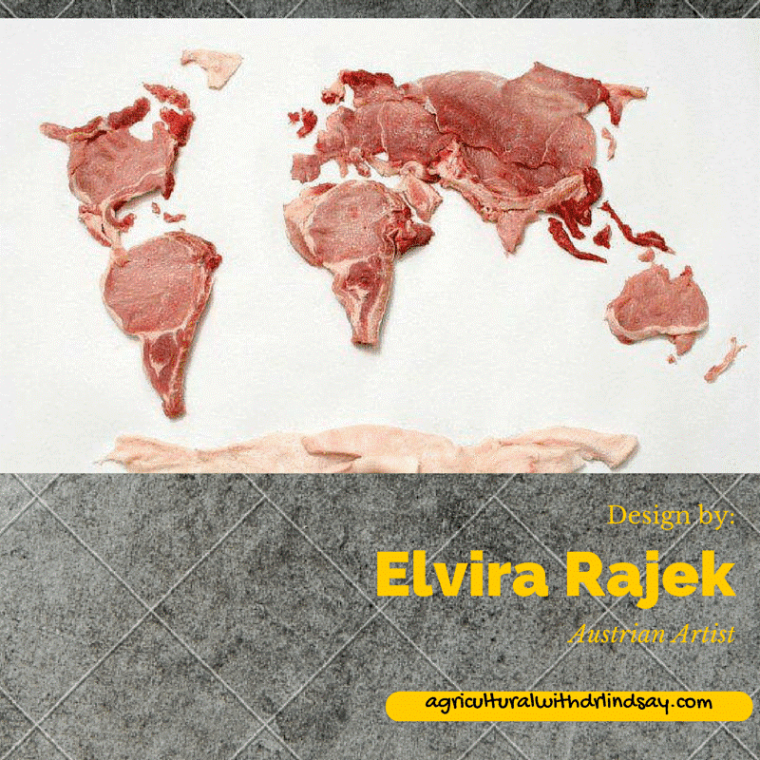