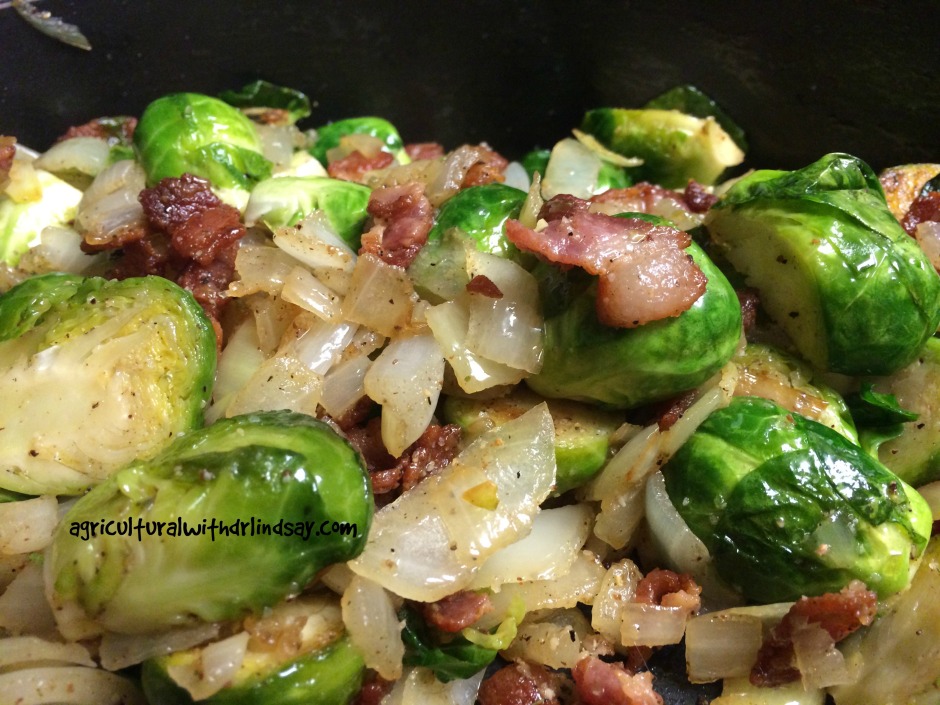 GrubHub, a mobile food ordering service has indicated that there are gender differences in takeout orders which include day, time, location, and food type. MeatingPlace.com recently reported that GrubHub analyzed one year’s data of more than 30,000 restaurants in 700 cities and found:

– Both men and women most frequently ordered pizza, fries, salad, and soups. However, that is where the similarities end. Men tend to favor American type foods, while women more commonly ordered Asian inspired dishes.

Do these trends fit you? I have to admit that neither one fits me very well. I am a good mix of both the male and female trends described by GrubHub!